REFURBISHMENT OF SOUTH SHIELDS LANDMARK A SUCCESS FOR EMBODIED CARBON

A refurbishment and upgrade of an historic building in the heart of South Shields exemplifies how organisations can reduce their carbon footprint by finding new uses for existing buildings, thereby retaining their existing embodied carbon, rather than progressing down the more wasteful and certainly less environmentally friendly route of demolition and new build.

Designed by Newcastle-based JDDK Architects Ltd, the refurbishment of the Riddicks Building has been undertaken by contractors, Bowmer + Kirkland on behalf of South Tyneside Council and Muse Developments as part of the £100m regeneration of South Shields town centre.

Originally constructed in 1907 for high end grocer, Miller & Co, with a later three storey 20th Century concrete extension added in the mid 1960s, the ornate building occupies a highly prominent position in the centre of the town and comprises basement, ground and two upper floors with a wrap around shop front and bay windows at first floor. An attractive cupula and roof level gable elements add to the prominence of the building. The building was occupied by Hintons, one of the region’s first supermarkets, until the 1980s when Riddicks Shoes took over the ground floor with Racks Snooker Hall occupying the remaining space. The building was purchased by South Tyneside Council in 2014 with JDDK appointed in 2019 to design the refurbishment. 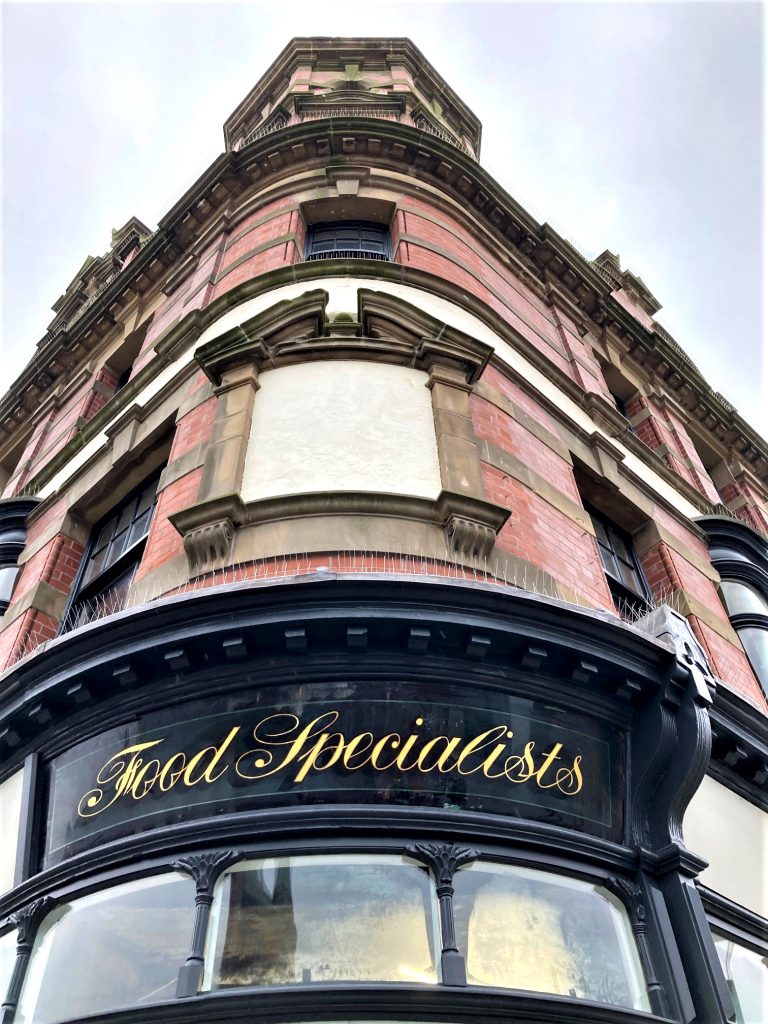 JDDK Director and Project Architect, Adam Vaughan, explained the scheme and its significance not only to the town’s regeneration but also as an example of sustainable renovation, “Whilst the original C19th Riddicks building was locally listed, there was no such protection for the adjacent extension which had been condemned as having no architectural merit so there was a school of thought that this should be demolished, with refurbishment investment focused on constructing a new extension to the Riddicks building.”

“However, given the climate crisis and that the construction industry is responsible for 49% of carbon emissions in the UK, and if we are serious about realising the Government’s target of achieving net zero emissions by 2050, then as an industry we have to look at our existing buildings, realise the huge amount of embodied carbon they represent and think of alternative strategies to demolition and rebuild.

“If we had demolished the concrete frame section and replaced it with a similar newbuild footprint then this would have created approximately 300 tonnes of carbon emissions using current benchmarks. It’s therefore not hard to see why it makes more sense to retain as many buildings as possible whilst there is also an advantage of finding new uses for old buildings as a way of maintaining our built heritage. 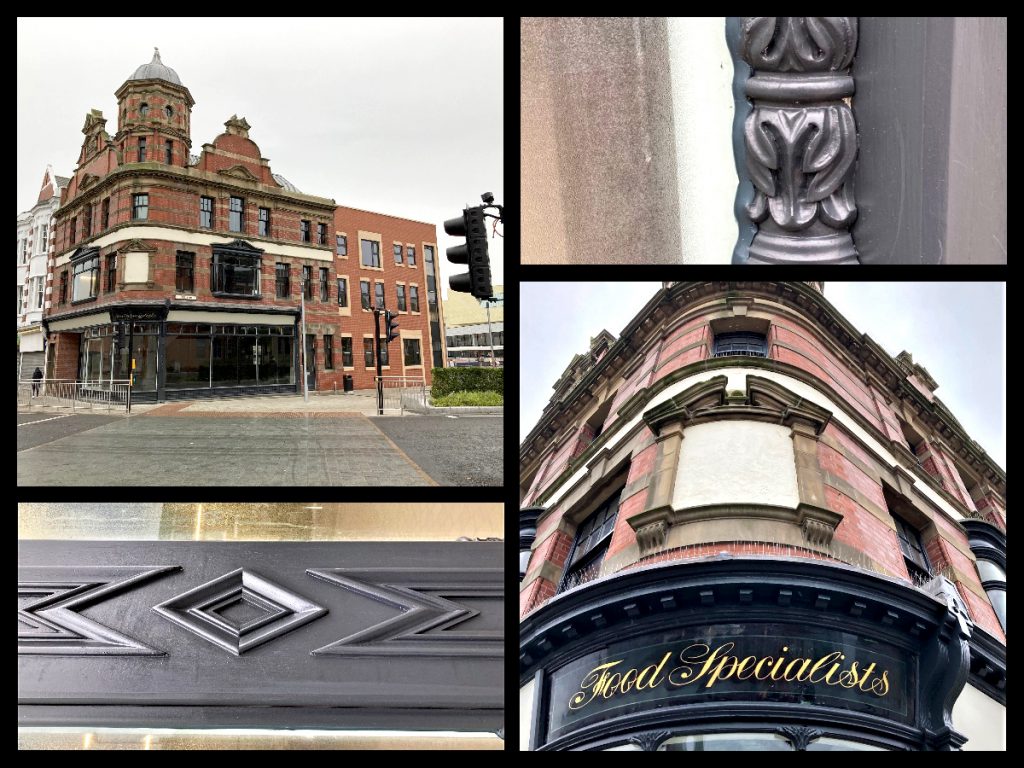 “Working closely with engineers, CK21, and contractor, Bowmer + Kirkland, the refurbishment to the 1960s extension has involved structural repairs to the concrete frame and then replacing the old stone façade with a new modern and sympathetic brick and stone façade including cavity insulation to provide a better townscape response that the old building. Additional energy efficiency works were also carried out to the buildings in preparation for fit out works. Upgrading the original building’s C19th fabric included tanking to the basement, new timber shop front and glazing, lighting circuit, partial perimeter heating, new windows and insulation.”

The refurbished building is now a ‘shell scheme’ being marketed by @Retail which could be used as a variety of businesses including retail, office, restaurant and leisure and says the council may also consider alternative uses such as a public house, boutique Hotel and residential use for the upper floor subject to permission.

A South Tyneside Council spokesperson added, “The former Riddicks shop is a much-loved part of South Shields town centre and it was always part of our regeneration plans to incorporate this landmark building of architectural merit into the town’s future.

“With this in mind, we have refurbished the building, retaining its distinctive façade and frontage, and we are looking forward to hearing investors’ and entrepreneurs’ proposals for the site going forward.”